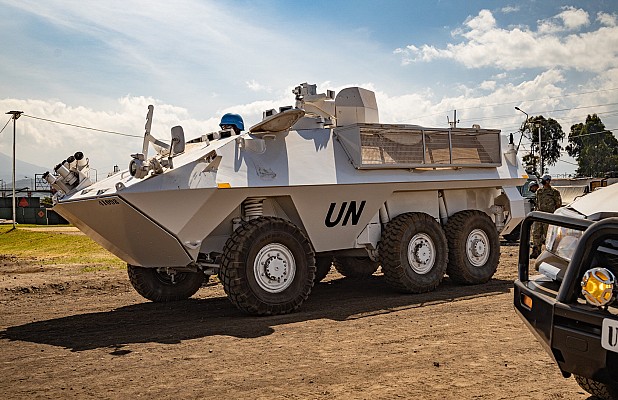 The AVGP Grizzly is an armored personnel carrier of Canadian origin. It is one of the three types of vehicles produced under the AVGP acquisition program. The Grizzly is a Canadian production version of the Swiss Piranha I design. All vehicles in the AVPG program feature a 6x6 wheelbase and are fully amphibious.

The Grizzly has a crew of 3 and seats 6 infantrymen. Armament consists of a 12.7mm M2HB heavy machine gun. In Canadian service the Grizzly was replaced by the Bison, a version of the Canadian produced LAV-III 8x8 series of armored vehicles. 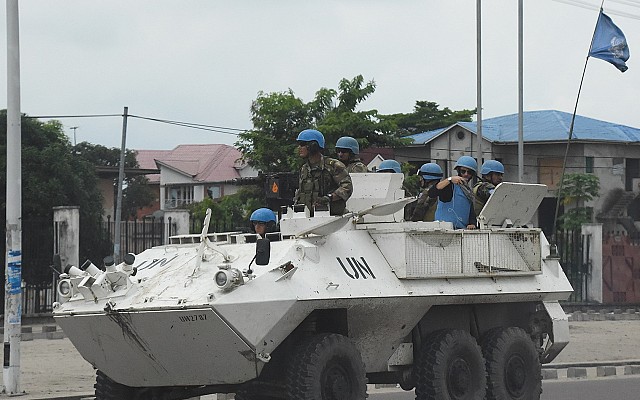 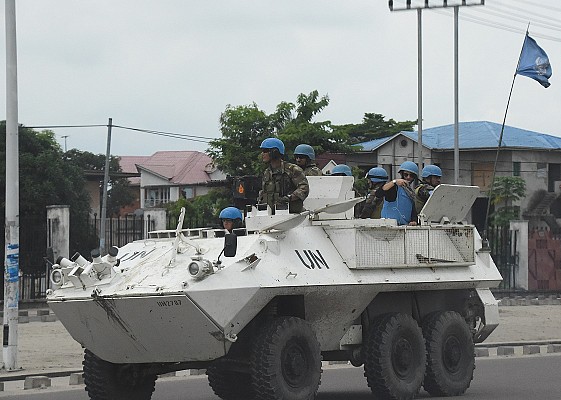 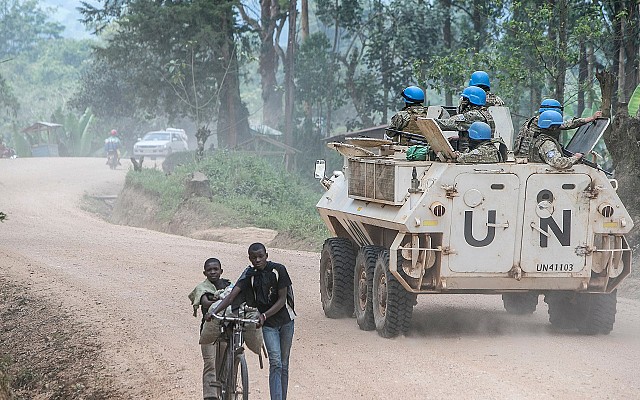 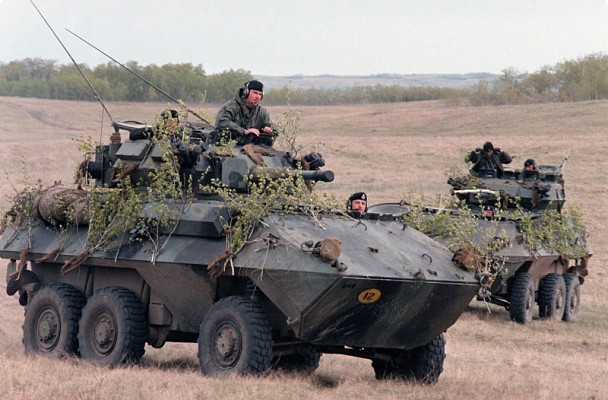 The Cougar is another variant of the AVGP vehicle. This is a fire support variant with 76mm cannon.

The Grizzly is armed with 12.7mm M2HB heavy machine gun.